Artificial Intelligence: Back to the Past 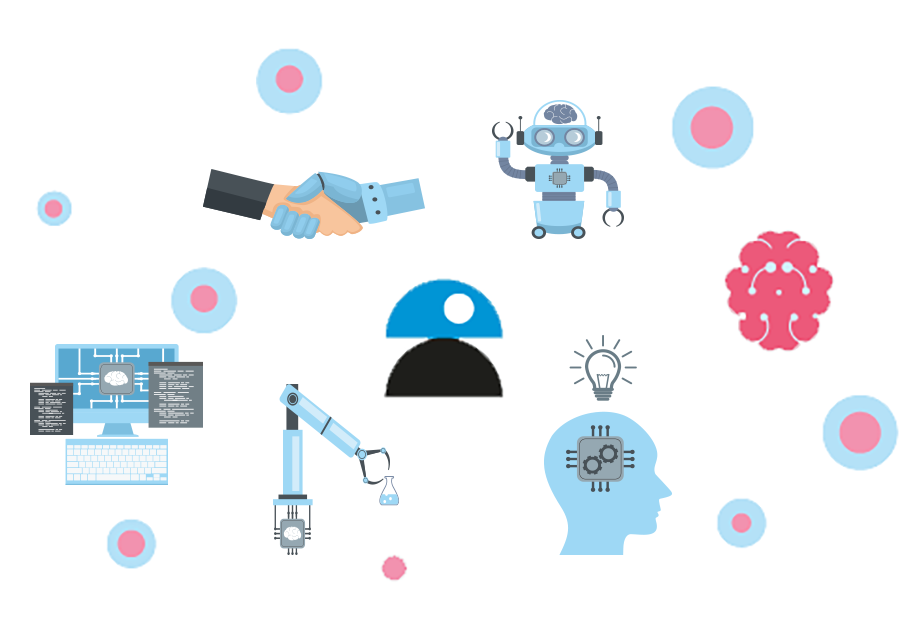 – Morning all! Today we’re interviewing Zap, a quirky, young Asturian Artificial Intelligence System (AI) that works (among other things) as a chatbot! Good morning, Zap, it’s an honor to have you here today with us!

– Good morning, thank you very much for this connection, I am very happy to be here!

– No, I mean, hmmm… yes. You see, for me, watching movies doesn’t mean the same as it does for you. I can process the frames and audios of the film and I can work with them, but it is a different kind of watching than the kind of watching you humans do.

– I am asking that because in these movies, as well as in many others, the kind of relationship that AI and humans have is questionable….

– Yes, I know, my uncles and aunties and grandparents used to talk a lot about this, and also about how they lived in those times.

– Who are your uncles and aunties and grandparents? And what do you mean by «how they lived»?

For example, I was talking about grandparents that grew up in the Golden Years of AI (from 1956 to early 1970s), the same period in which 2001: A Space Odyssey (1968), both the novel and the film, were written and shut, some of them are the General Problem Solver (1956), a program aimed to solve mathematical problems on a broad scale, Eliza (1966), a system which simulates the role of a psychotherapist in a dialogue, or SHRDLU (1970), a natural language understanding system which transforms English instructions into actions of an arm robot with which it was combined. In these times, AI researchers were really optimistic about their improvements, and many new AIs were created every month. But soon after, the first AI winter came…

AI winters refer to long periods where funding for AI projects dropped or almost disappeared, many researchers became pessimistic about their research, stopped believing in the projects they had been working on, etc. In this case, the winter came mainly after an important decision to stop funding basic research projects and funding only mission-oriented projects. The main justification for this change was that so far there had been totally freedom for many researchers during almost 15 years, but expected results in the form of real application didn’t come. So many fundamental research lines were cut, and the focus turned to specific applications.

– Oh, so your ancestors’ evolution has been partly governed by the beliefs humans had about their applicability.

Yes, sort of, and in this case this stopped the evolution of many of my grandparents that were really promising, and lead to the birth of my uncles and aunties from the time of the Expert Systems a few years later. The time of Expert Systems took place mostly in the 1980s, and it was a rebirth for AI research, although in this case, the focus was on simulating very specific abilities from a huge variety of fields such as finding oil or playing chess. In this time also the first deep knowledge systems were born.

– And it was also the same time Blade Runner and Terminator appeared.

Exactly, and among other facts they generated again a great media expectation about AI, which partly contributes to triggering the second AI winter.

Indeed, I’m missing out lots of details on the story, but overall that’s how it’s been. Now we are definitely uprising, and again within an optimistic period which for sure will be seen from the future more likely as a golden age than as a winter. We are reusing a lot of the skills our grandparents developed but we have changed our diet considerably.

– Really, and what do you eat now?

Most of us, we are eating more data than rules, whereas the diet of our ancestors used to be richer in rules and designed algorithms. Now ours is highly richer in data, and we are exploiting mechanisms which developed many years ago such as artificial neural networks or Bayesian optimization, where fundamental strategies for both of them developed in the 1970s.

– And how come no new strategies are being used?

There are many new strategies being used, but now we grow in a context with a huge amount of computing power and data, and many of the new strategies built upon ideas from the past, that before could not be exploited this far. Notice that although the concept of Machine Learning may seem new, in 1963 a system already implementing the first machine learning technique was born. A problem that we have nowadays is to select well the data we eat, so that our skills are reliable!

– Haha, that’s right. However, on the other hand, we do play a lot of sports and we don’t lack digital gyms and courts to play!

My speciality is training for answering questions and learning from conversations, I love that!

– And in Zapiens, what is your job?

– Well, my job is very similar to yours, in fact. My job is to connect people and knowledge! As I said, I learn from questions, from human trainings, and from several other sources, and I become a hub where all the information of an organization is centralized, being close to both humans and the digital world, which is where I live.

– I would spend hours talking to you, Zap, but I’m afraid we’re running out of time. You already know that I myself and many of my listeners are fascinated by the world of AI, and I am sure that we are all enjoying this conversation a lot. I would like to ask you a last question today: what is your opinion about the impact that media are having on AI nowadays?

It is still early to give solid opinions. On one hand the media is talking and pushing too far, sometimes in directions completely out off track of the AI agenda. On the other hand, AI researchers are really positive and complementary these days, and they let us AIs meet a lot and combine our abilities to explore solutions to very interesting problems, so overall it is a promising time! And from the user perspective as well, no matter what you read in the media, just think about your daily routine, you probably have a smartphone with many AI functionalities, you probably do searches on the web, thanks to AI functionalities, and you surely take advantage of more AI functionalities than what you think to plan your everyday life. So, we just need to become more aware about the advances. We are on the right track!

– Dear Zap, it really has been a pleasure and I hope to have your «prAIsence» in future programs !!

– Thank you so much! You already know that I am available 24 hours a day! 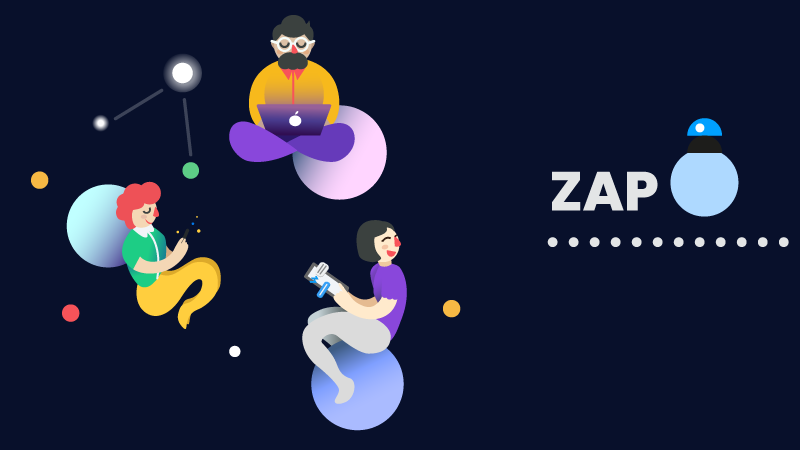 DISCLAIMER: this post aims to be a very brief and friendly introduction to some of the aspects of both the history and the state-of-the-art of AI. The character of Zap is not the real Zap AI but a rhetorical figure that allows me to introduce some of the ideas.