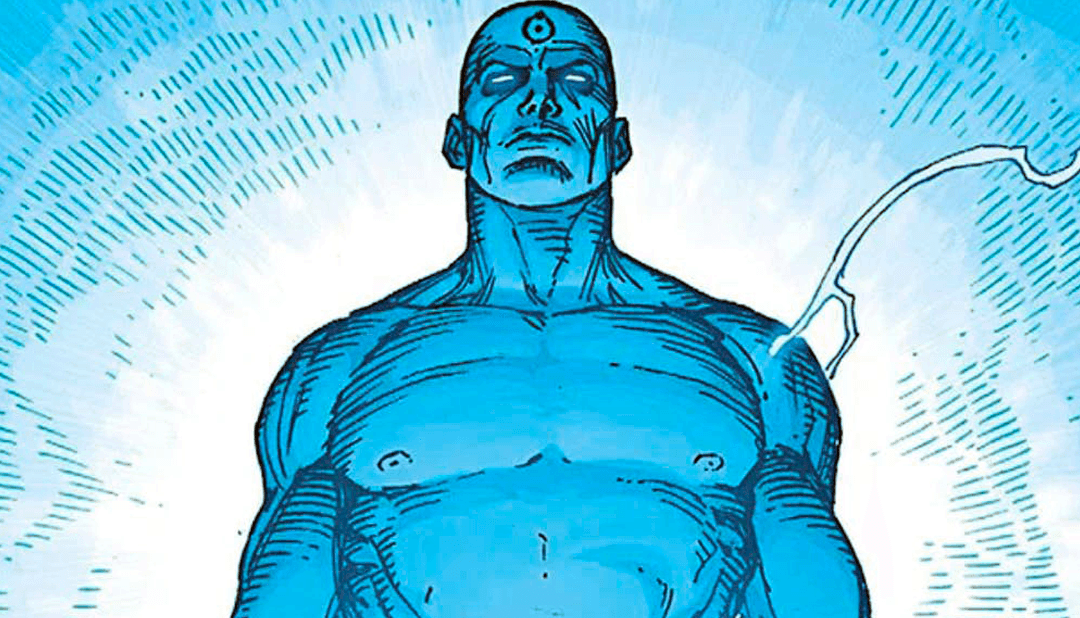 Last November I turned 40, over 16 years working as a computer engineer and doing a little bit of everything.

One day you send your CV to a University professor to get a scholarship that will become your first job, and the next day you are giving talks on entrepreneurship, it’s all very crazy.

I guess the stage of pension plans, retirements and nursing homes is not too far away either.

“I can´t prevent the future, for me, it’s already happening.”
Dr. Manhattan.

With this in mind, and knowing that I’ve been interviewing a few people in the guild over the past few weeks, I’m allowing myself the luxury of sharing my grandfather’s wise notes in the form of mock dialogues*.

Everything’s going wrong and I love it. 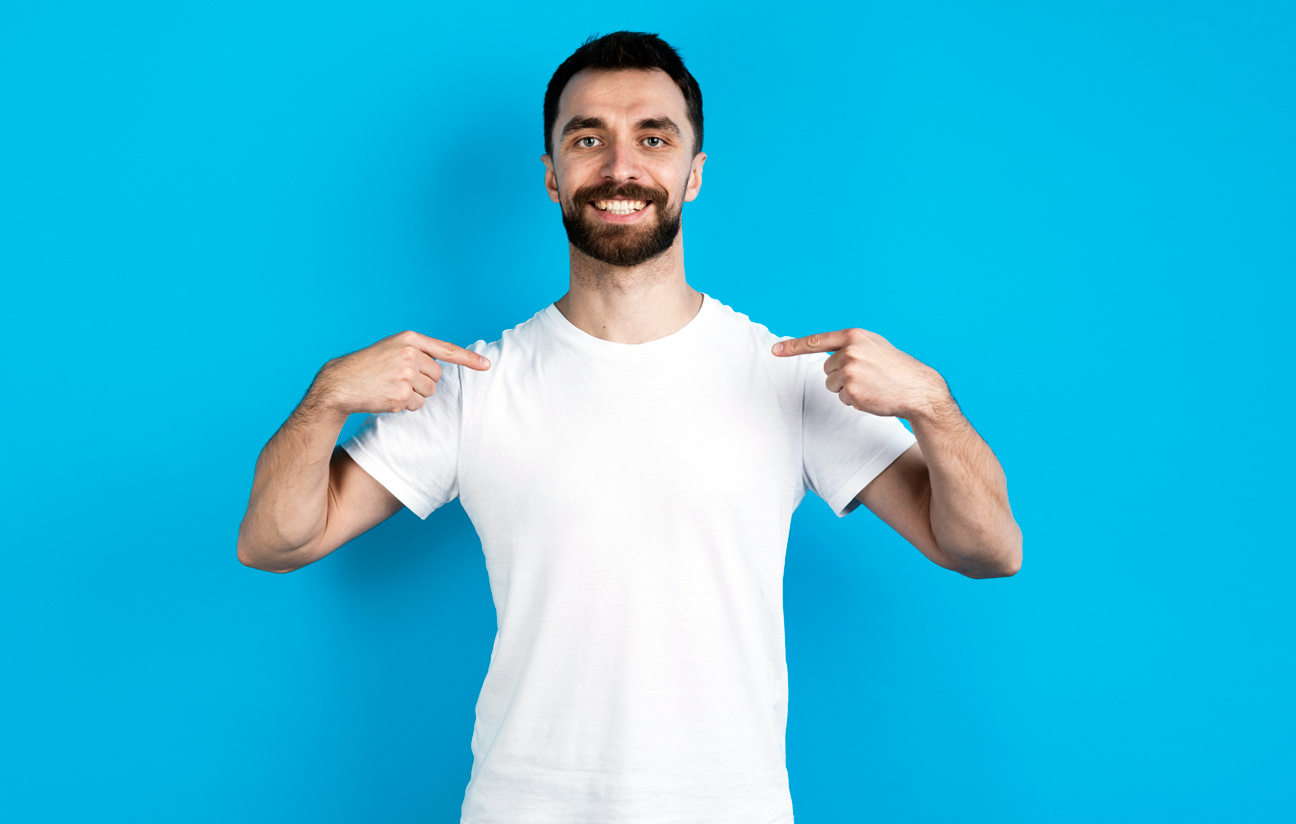 Candidate 1: “… in my current company we use struts, and you already know that struts eats children. The other day I was switched from java to php, I do my queries directly on an asp page. In the shower I cry and hug myself hard.”

Me: “That’s bad, yeah. Of course you don’t want to be out of date, or feel like you’re losing faculties, because you know how to do things better and they won’t let you. And what have you done? What do your bosses say?”

Candidate 1: “Nothing, I’ve been doing it for 7 years and it’s always the same, there’s no solution.”

We’ve all felt at some point that we’re doing things wrong, that the company doesn’t contribute to a good culture, but if you do nothing, if you say nothing, what do you expect to happen?

You’re responsible for action and inaction.

Not without my framework. 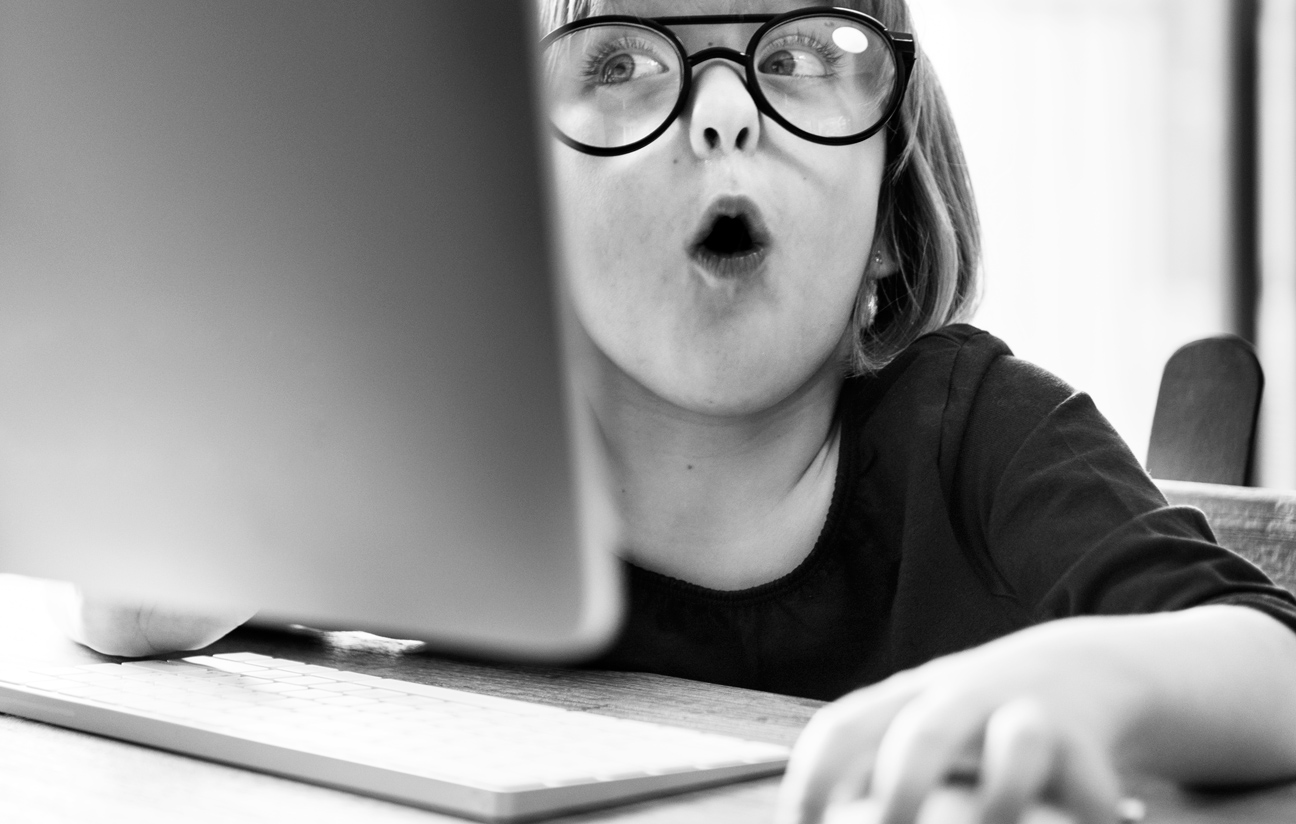 Candidate 2: “… well we did it in AngularJs, and of course it’s not in React, you know what I mean? If it was in React it would be cool.”

Me: “I see… Does it work well? Is the code readable? Maybe it’s too coupled? Is it testable?”

Candidate 2: “Nah, well, the truth is that it works fine, but it is a pain. In React or Vue it would be much better, perhaps in Gatsby, otherwise, we’d be deprecated.”

Not cool at all.

With time you see that frameworks come and go, nothing to say if you’re working with JS – that would need a different blog post –.

Curiosity about new tools is important, but replacing a favorite FW with another one every 6 months has more to do with a kind of technological consumerism than with the real value that technology can bring to the problem you’re trying to solve.

Those things you learn in college or in some good books are still around 20 years later, coupling, cohesion, readability, testability – is there such a word? – these are reliable values.

Show me the money. 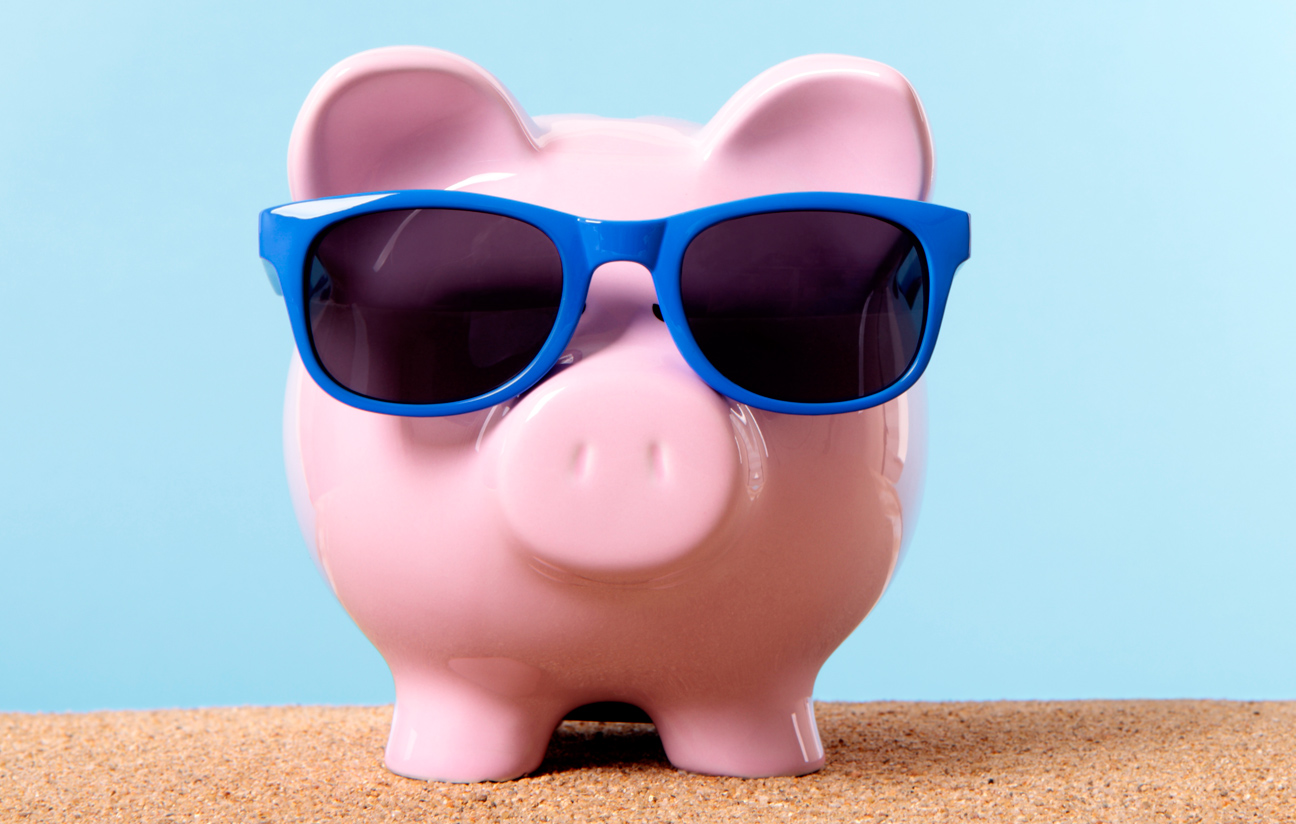 Candidate 3: “At this point in my career, it’s not about money, it’s about learning, I love my profession, I dream about bytes and my first words were ‘pointer indirection’.”

Me: “Phew. And what would you recommend me to read or listen to?”

Candidate 3: “Hmm, I don’t know, I don’t read books. It’s all in StackOverflow, you know?”

Candidate 3: “Who? I’m more of a Bill Gates and Steve Jobs guy.”

Me: “And what are you looking for right now? A project, a team, learning, money…?”

Candidate 3: “Yes, yes, just that, the money is not important. Although with my year of experience I wouldn’t move from ChildrenEaterStruts Tech for less than 35K.”

It’s not about not wanting to make money, that’s for sure, I’ll never defend offers that are based on so-called social perks, they seem like ultra-modern shit to me.

It’s about being consistent.

Do you have a year of experience, are you dying to learn and where you are right now you feel you’re unable to grow?

Choose a project, a boss, a team, invest in yourself. 2 years in a cool company is 10 times the value learned in any master. If the company succeeds you succeed too, and if it doesn’t, your market value multiplies with what you have learned. Invest in yourself.

Do you have extensive experience and have different priorities?

Choose your environment, reduce risk, collect and enjoy your priorities. Again, invest in yourself.

After many interviews I felt like giving one of my tiresome talks.

I don’t think I’ve ever been so annoying, primarily because I think it would be misunderstood. At the end of the day there are things that should be lived and experienced, and not just learned.

* No candidate has been hurt in the making of this post.

We use our own and third-party "cookies"º to improve our services and show you advertising related to your preferences by analyzing your browsing habits.
If you go on surfing, we will consider you accepting its use.

Any cookies that may not be particularly necessary for the website to function and is used specifically to collect user personal data via analytics, ads, other embedded contents are termed as non-necessary cookies. It is mandatory to procure user consent prior to running these cookies on your website.