Artificial Consciousness, what is that? 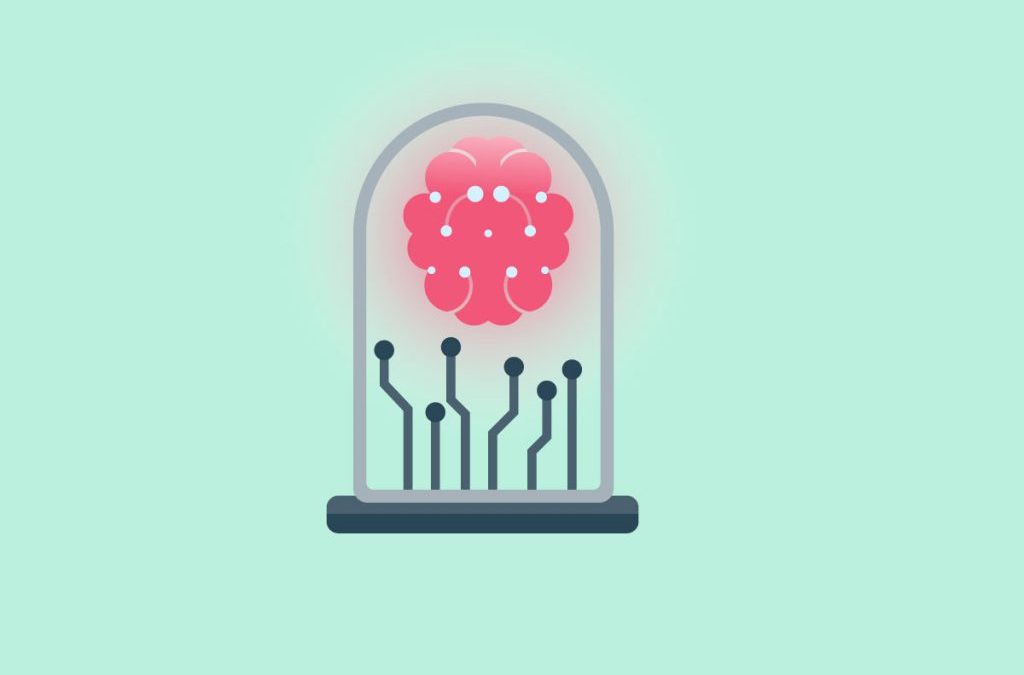 I must admit that I have only recently come across this term, I had not heard it before and it caught my attention. I’ll put it in context. For over a month I have been attending some talks that the Asturias School of Philosophy is organizing on the occasion of the bicentennial of the publication of Mary Shelley’s work “Frankenstein or the modern Prometheus”. The series of talks that were taking place at the Old Institute were about “Women, monsters and machines” and the truth is that they were very interesting.

Knowing that I had to write for our blog, it seemed that the concept of artificial consciousness was right up my alley. My intention with this post is simply to bring us closer together to this concept and see where it takes us…

It seems that nowadays we already take for granted that artificial intelligence is part of our routine. We understand this intelligence as that of current machines, which are capable of adapting to the environment in order to be able to undertake a specific task in the most efficient way possible.

We have bots to which we speak to directly to ask for things such as the weather that week, play whatever song you like, or lower the intensity of the lights in your house. Some examples could be Zap, Cortana, Siri, Alexa … 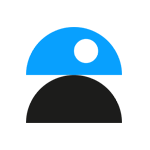 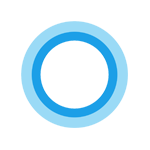 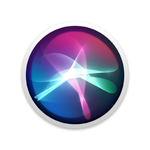 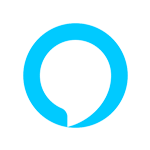 Philosophy has dealt with this subject for a long time. One of the last philosophers to talk about it is David Chalmers. Yes, today there are still some of them, but they do not wear white robes and go barefoot talking to themselves in the agora.

In this video you can listen to him explaining it, although without the long hair that he has in the photo.

In summary, we could say that for Chalmers consciousness is one of the fundamental truths of human existence. It is the knowledge that the human being has of his own existence. Okay, it seems that we have become too transcendental… It would be like saying that it is the movie that we have created in our minds of which we are the main character, and we know that it is a movie that no one else sees.

3. What would artificial consciousness be?

We would be talking about artificial intelligence having no consciousness. If our mobile phones, refrigerators, microwaves, or assistance robots had it, they would begin to be aware of their own existence. They would know that they are household appliances, or machines that have been designed or created to perform certain functions. They would understand that their function is A or B and that when given a certain order they would have to perform X or Y task…

There have been advances in recent years to experiment with this concept.
A very curious experiment was carried out in which three little humanoids had to solve a mystery. They are made to believe that two of them have been given a pill that prevents them from talking (actually what has been done is that what we know as the mute) button, has been pressed) and they have to find out which one of them can keep on talking. When asked “Which pill did you get?” they try to find the answer. Here’s the video so you can see what happened.

4. Intelligence or consciousness? Do we really want them to be conscious?

It is definitely an open debate that does not present, for the moment, a clear conclusion. From the world of science and philosophy there is no agreement on whether consciousness is really something exclusive to human beings or if, on the contrary, science and technology will be able to recreate it in an artificial system.

Blade Runner, 2001: A Space Odyssey, Her, or the West World series are current examples of how much this issue concerns us.

Lots of questions waiting to be answered and discussed…

We use our own and third-party "cookies"º to improve our services and show you advertising related to your preferences by analyzing your browsing habits.
If you go on surfing, we will consider you accepting its use.

Any cookies that may not be particularly necessary for the website to function and is used specifically to collect user personal data via analytics, ads, other embedded contents are termed as non-necessary cookies. It is mandatory to procure user consent prior to running these cookies on your website.